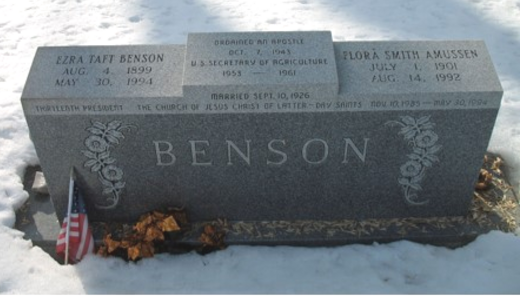 After many years of struggle, false starts, litigation and delays, the sugar mill first began slicing beets in October of 1922. Previously, beets were processed in Lewiston and Ogden. The first beet contract to a Preston grower was issued March 24, 1898 to Austin Hollingsworth to the Ogden plant. He contracted to raise two acres of beets at $3.50 per ton. According to the contact, "before any beets were received, they must each have the tops closely and squarely cut off at the base of the lower or bottom leaf. Beets must not weigh over 3 1/2 pounds each nor contain less than 12 percent sugar and must have purity co-efficient of not less than 80 percent." For many years the plant purchased 75,000 to 100,000 tons of beets yearly, but the acreage continued to go down in the 1930s and 1940s. During the peak of the season, the Franklin county plant employed approximately 350 people. Capacity was 1,500 tons daily. 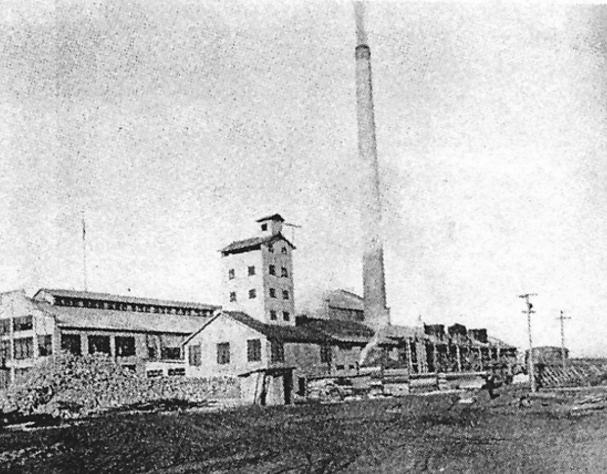 Location:  Whitney Cemetery, From Highway 91, turn east on 1400 South; turn north at the Whitney Cemetery sign; turn left on the second lane; drive to the end; stone is on your left.