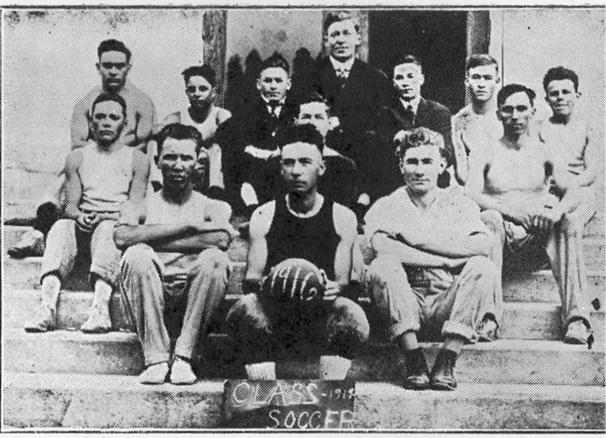 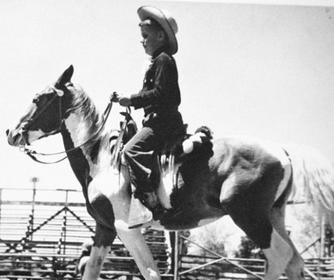 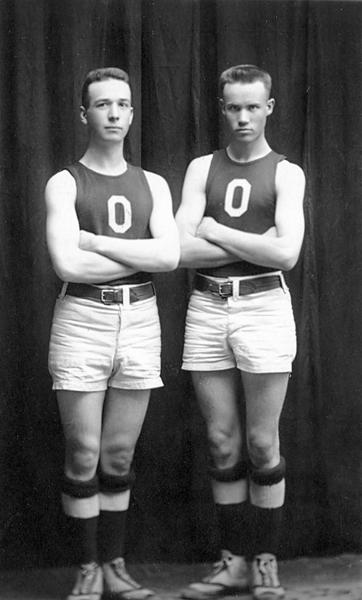 Fairview – Ball games and horse races were afternoon sports.  At one time a race track was fixed up west of Fairview and some remember that many a race was run down the street from the church house corner—west.  (From Early History of Fairview, Idaho, Sarah Mar Camp of Daughters of Utah Pioneers, p. 11) 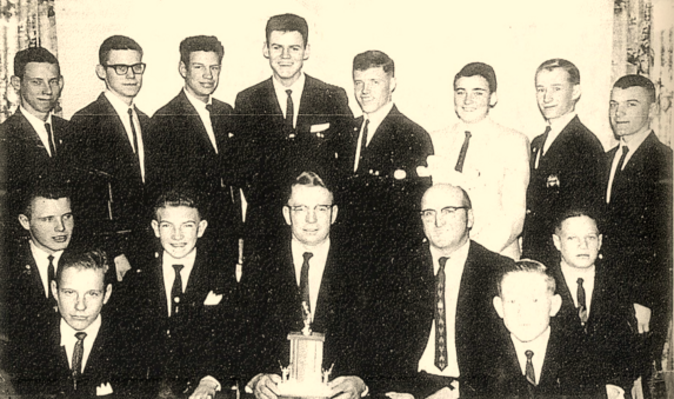 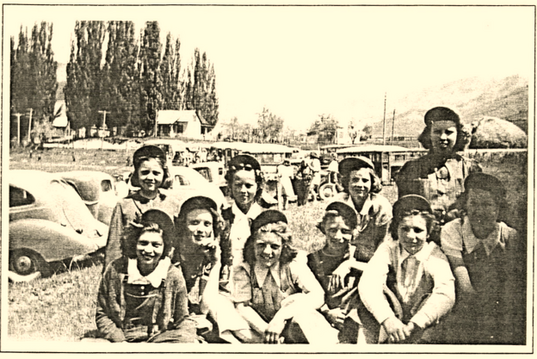 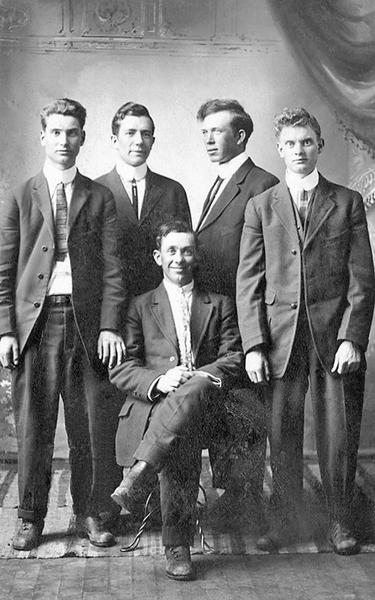 Linrose Ward Softball Team that played the summer of 1962. 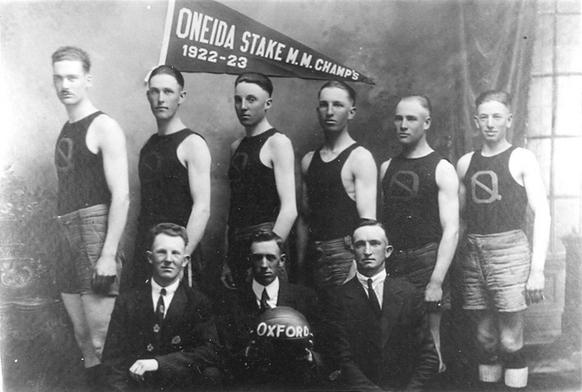 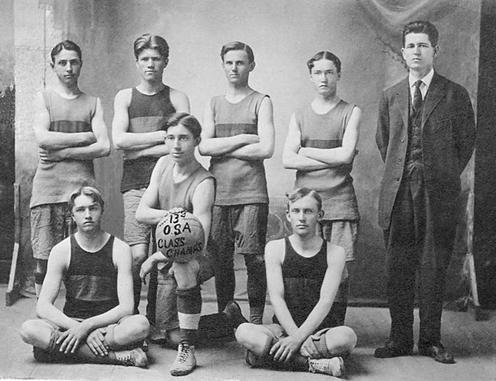 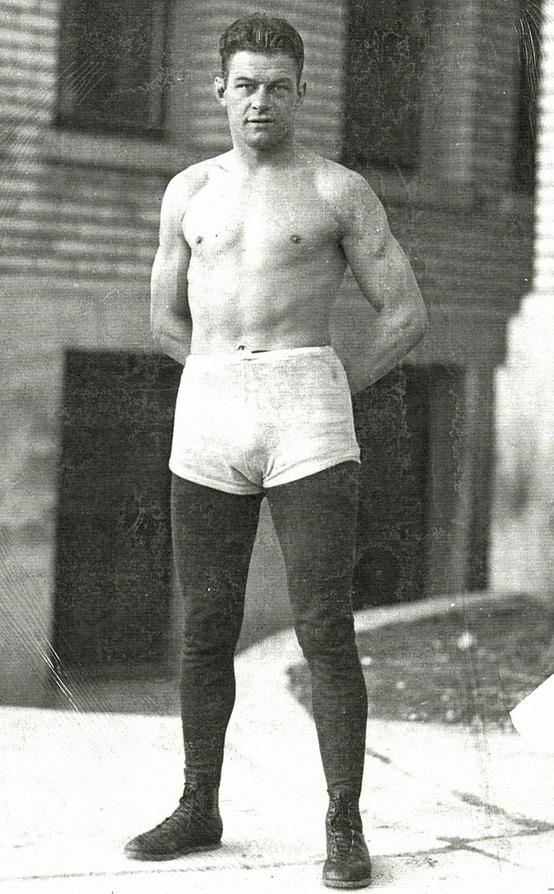 ​Whitney – Horseback riding was considered the greatest sport of all for quite a number of years.  Baseball was a favorite sport which was enjoyed Saturday afternoons on the Public Square where our beautiful park is now located.[1]

Oxford-Clifton-Dayton – In the early days, men gathered at the telegraph office to “listen” to the matches over the wire.
Roy Helmandollar from Oxford – My brother Arnold was a pitcher, Rudy was the catcher, and a darn good one, Herman at second base, and I played center field and first base.  Arnold, nick-named Bull, had quite a fast ball, I’d guess between 95 to 100 miles an hour.    Ralph usually played with a steak in one hand, and when he’d take his mask off he’d have a couple of black eyes from being in a rumble somewhere.  For one game we went to Clifton in our tennis shoes and overalls.  The Clifton team had full uniforms.  They were all dressed up and we were just dressed as farm boys.  We beat their butts.  The most fun game I remember was when we played Mink Creek.  Ralph and me raided Lew and Viola’s attic.  She had been a hat maker.  We wore all sorts of turn of the century era hats to that game.  We wore huge hats, hats with large feathers, and some small pill box hats.  We beat Mink Creek too.

We used to have M-Men tournaments at the grade school gymnasium in Dayton.  M-Men were ages 16-25.  We had volleyball and softball teams called Vanball for the 12-15 years olds in Mutual.  All the ward teams played each other.  Some towns, like Preston, had two or three teams.  Logan had five or six.  Oxford had one.[2] 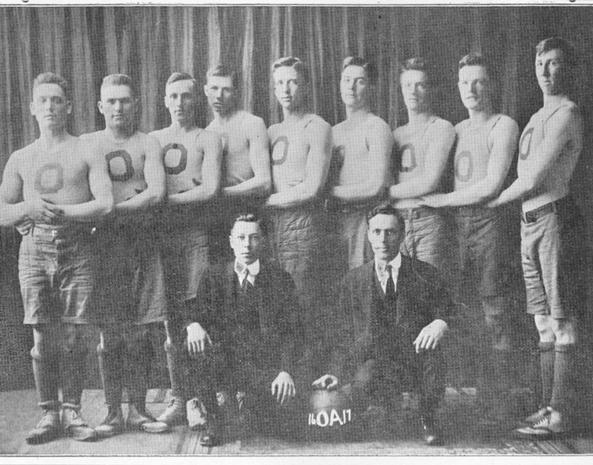 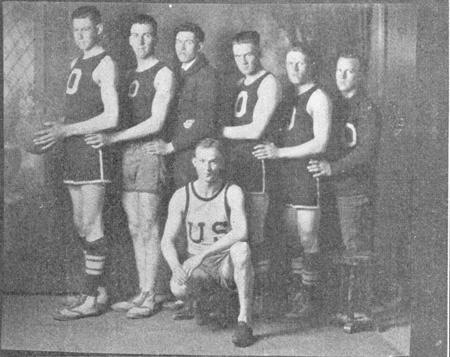 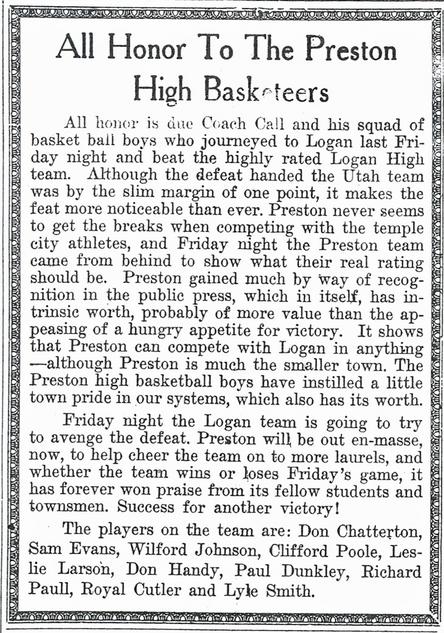 Parker Carver and Lon Miller, circa 1920 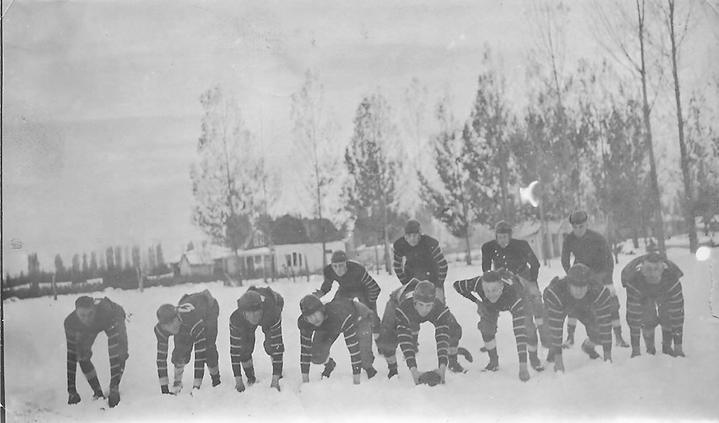 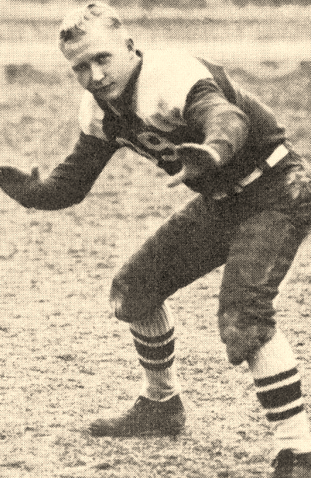 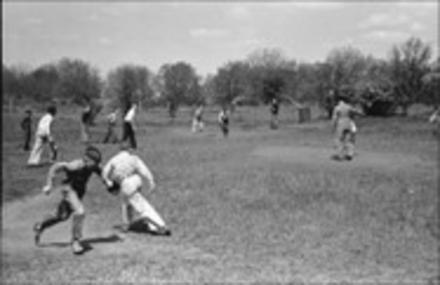 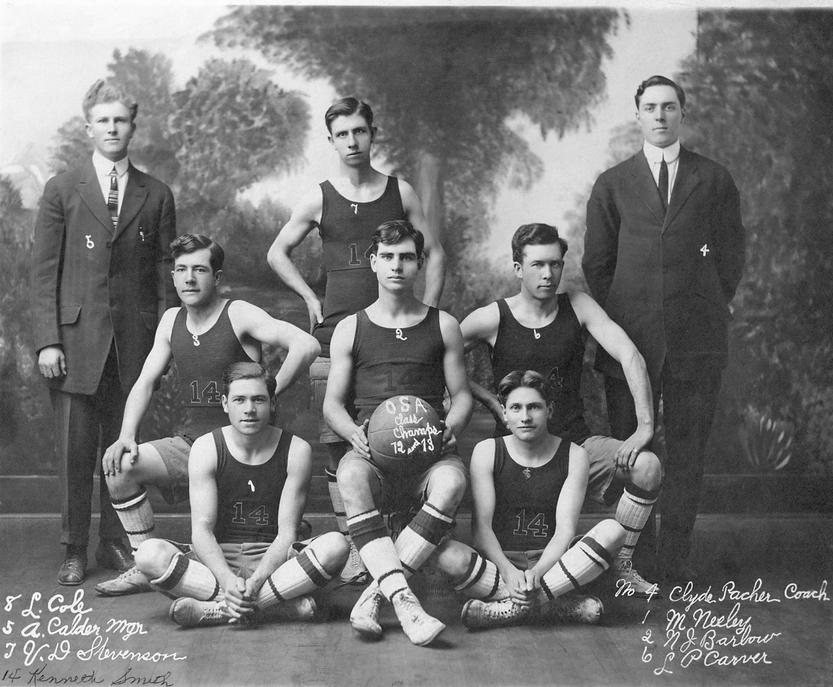 SPORTS IN THE EARLY DAYS 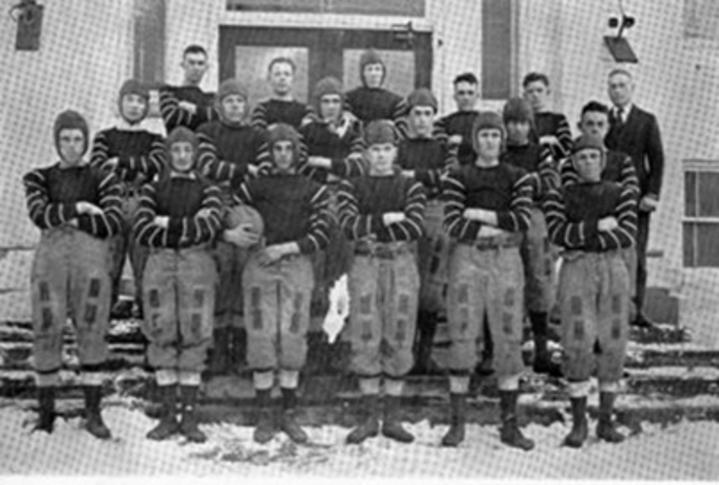 Many thanks to the following people for taking time to go through their collections and trusting me to take care of their treasures during the scanning process:

All materials from The Preston Citizen and 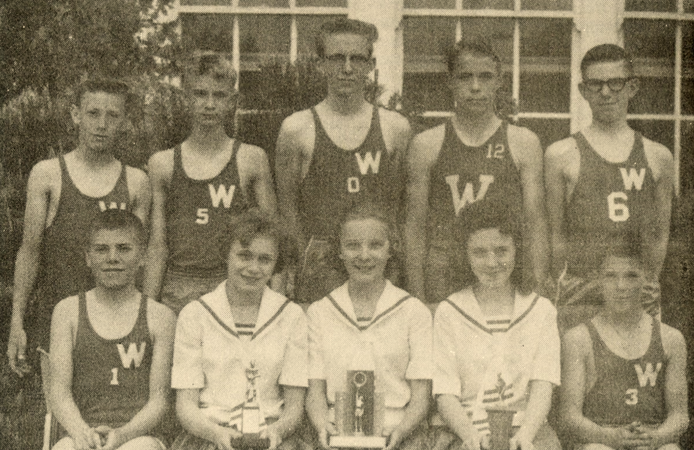 Originally from Ferron, Utah, Glen Nelson was the father of Howard D. Nelson of Fairview.  Glen Nelson never lost a match in his career.   He wrestled for the Aggies and was a candidate for the U.S. Olympic Team in 1936 for the German Olympics that made Jessie Owens a star.  Unfortunately, Nelson was not able to raise the money to travel to Germany.

Dayton – Football and basketball were not popular because no one knew how to play those games and no one owned a football or a basketball.  Baseball was played by nearly every boy and there was room on the school grounds for several undersized diamonds.   Almost every community had a baseball team that would c ompete with neighboring community teams.  These ball teams got their early training in elementary school.  Bitter rivalry existed among the town teams and the antagonism was just as great among the elementary school teams.

Another favorite sport was ice skating.  The best places for skating were the ponds and sloughs on the river bottom near Mendenhalls and Petersens.   The next best place to skate was on highway 91.  There was very little traffic in the 1920s, especially in winter; never a snowplow and most local traffic was horse-drawn bobsleighs.  After each snowstorm, what traffic there was soon had the road surface snow-packed and slick.  This made a very bumpy but slick skating rink and was used by many young people during the winter months.  (The Hills of Home, A History of Dayton, D and Cleone Dalley, p. 61)